A lot happened since I made the post for proposal #1. After 9 days of campaign we finally reached the 25k TORN deposited in the governance contract. These people signaled their intention to vote and assuming that all of them vote, proposal #1 will pass.

To get the 25k milestone was more difficult than expected. Therefore, after some discussions on Discord and Telegram, some of us came to the conclusion that a vote Quorum of 25k is too high. The main reason is TORN being non-transferable, the only thing one can do with its tokens is to vote. Yet, we struggle to get to 25k.

TORN balance of the governance contract:

I expect the struggle to increase once TORN is tradable since many people will want their tokens on exchanges or have them ready for trading.
Additionally, circulating supply inflation will stay low for the time being. Team’s tokens have a 1 year cliff, DAO’s tokens will soon start to vest, but are under the control of governance anyway. The only source of inflation at the moment is anonymity mining. However, it is slower than expected (< 300 TORNs/day) due to some unanticipated issues, but smart people are working on a solution.

Solving this issue will require to pass more governance proposals. It would be unfortunate to face a governance deadlock.

This will be the minimum number of participations required during the 3 days voting period for a proposal to potentially pass.

Examples after lowering the quorum:

We take the opportunity of making a vote on this now, since right now people are also voting on Proposal #1 to enable transfers.

Find the code repo of the proposal here: 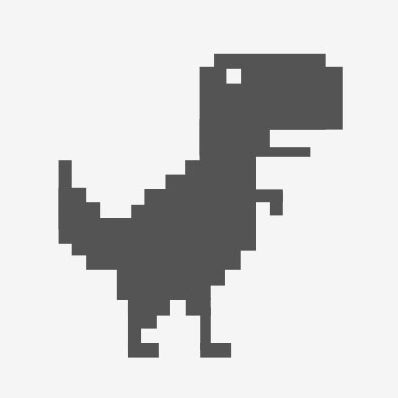 Locked and ready! Let’s do it sir

As stated in other communication channels, I still believe this is trying to solve a problem that doesn’t exist.

With $TORN (and vTORN) being unable to transfer, it inherently increased the inefficiency of capturing the initial number of tokens locked into the governance contract. Most people, including myself, used multiple one-time use wallets for Tornado Cash, thereby compounding this inefficiency as there is no way to consolidate tokens into a single voting wallet.

I would strongly advise caution against lowering this barrier and opening up an easier route towards governance capture so soon. At least wait until we have more empirical evidence that something like this is necessary.

i agree with @basedr0d. in my opinion we should wait until the automatic market maker opens and allows anonymity miners to purchase TORN with their AP. we may find once transfers are flowing this quorum is acceptable